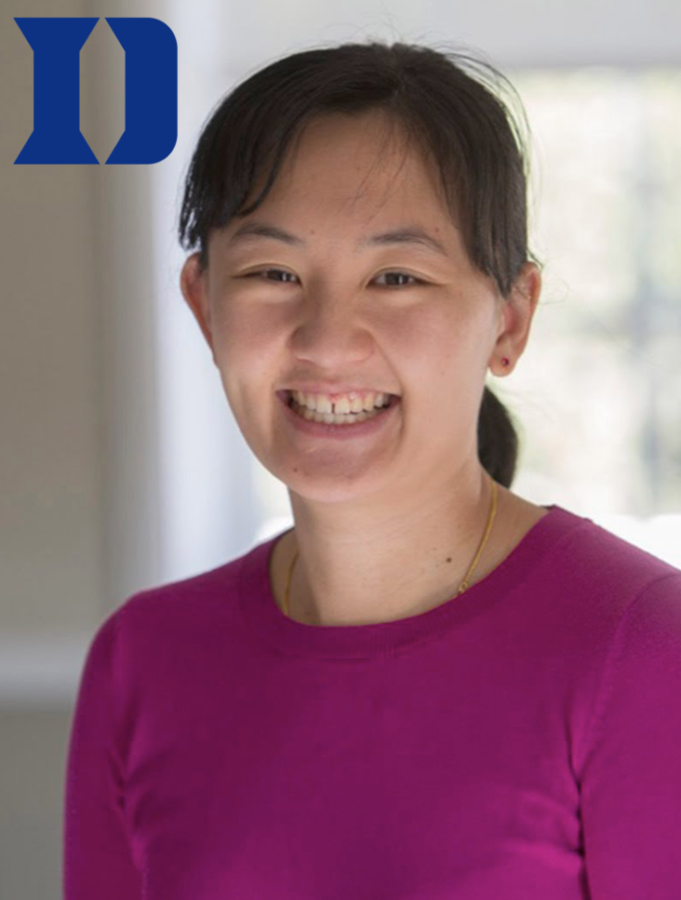 What made you choose Duke?

They have really good academics, but people also balance having fun and actually doing their work, so I thought that was [the best] option because I’m not super extroverted, but I also don’t want to sit and just do work 24/7. It’s college, so you want to have fun.

What was your most valuable experience there?

The most fun that I’ve ever had … was tenting. [The] basketball stadium … does not actually fit the whole student body…. It’s going to be a long line, and you’re going to get there early…. You have the game against UNC, the biggest game. Well, when do you think the lines are going to start for that? Weeks in advance…. It’s called tenting because you get together a group of your friends, and you … bring your own tents, and there is a big lawn area outside the stadium, and that’s where you literally pitch your tent.… So there’s rules that you always have to have one person at the tent at all times…. They do tent checks…randomly… My grades were not the best that semester…. It was an amazing amount of fun.… I literally slept in a tent for a month in North Carolina in January. It was cold.

What opportunities did you get there?

There were a lot of undergraduate opportunities because it’s a smaller school, so I got to work in a lab my sophomore year in one of the engineering labs. They were doing research on tumors…. They needed these little devices where you can pinch around the tumors, so you can see it…. So I drew up some plans. I don’t know if they actually used them, but I was a sophomore in college, and they were like, “Hey, you’re interested in this, do you think you could do this?’

Are you still involved at all?

Last year when they made the Final Four in New Orleans, we took the kids….I used to be one of the interviewers…. Because it was smaller … you really got to know some of your professors … I’m still Facebook friends with [some of them].

Definitely visit the [colleges] that you get into. Don’t just blindly accept a place, but also don’t be afraid to apply to places that you think, ‘nobody’s heard of this.’ You might never know. I wasn’t actually planning on applying to Duke. Two of my good friends were, and they were like, ‘oh. you should,’ so I did because of them…. So just don’t go in with laser focus…. There is probably going to be a school somewhere that you’re like, ‘oh, that’s actually pretty cool.’